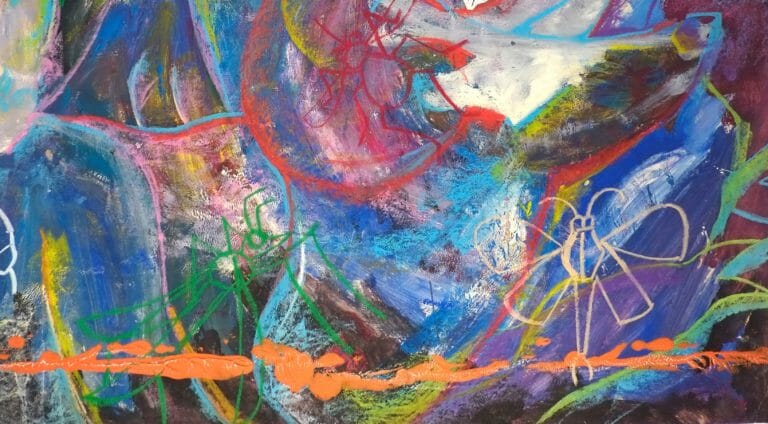 Although African painting has always been admired, purchased and collected, it remained underrated due to unawareness and ignorance until the recent change of paradigm— to which the expertise of Africartmarket made a significant contribution.

Origins and specificities of African Paintings

African painting is an age-old art, central to the development of the African cultures and societies that have succeeded each other up to the present day.

This is illustrated by the artwork in Blombos Cave in South Africa, which dates back 75 to 80,000 years and features the world’s earliest known drawing, some 73,000 years old. Other examples dating from 25 to 32,000 BC occur in the Apollo 11 Cave, in the region locally known as “Goachanas” in Namibia. And the artistic treasures that have come down to us from ancient African Egypt provide yet more proof of the quality and power that characterize African painting.

The various artistic expressions produced by those distant ancestors both illustrate and elucidate the artists’ powerful commitment to progress and modernity.

Temporality is not the same on the vast, culturally complex and heterogeneous African continent, home to several different histories of art.

Painting is multi-faceted and plural in nature.

Artists have always continued to create, despite the intensity of historical events and upheavals.

Both modern and contemporary paintings are the work of artists whose skills were acquired through one or more of the following forms of training:

From the first half of the nineteenth century onwards, the colonial conquest—under the moral pretext of a civilizing mission, to disguise its economic goal—and its cohorts of mentors, instructors, teachers and patrons influenced the African creators of the time, often imposing the adoption of new Western techniques, media, styles, and subjects. Major representatives of modern African painting include Aina Onabolu, Irma Stern, Kalifala Sidibé, and Mahmoud Saïd.

Contemporary African art can be defined as creative work from the recent past and the present day. Its sources are rooted in precolonial, colonial and postcolonial history. The precursors of the 1930s should be taken into account in view of the openness they introduced with regard to traditional “tribal” arts.

The notion of contemporary art, which emerged in the 1960s, encompasses the diversity of the continent’s artistic output. It is expressed through all kinds of media—painting, sculpture, photography, installation and video. Its thematic range encompasses social and political issues and reflects a commitment to community values. Its characteristics lie in freedom of expression, means of production, and hybridization.

The production of painting can be divided into three chronological “scenes”:

If you wish to know the real value of a painting in your possession, our independent expert can issue a valuation certificate here. 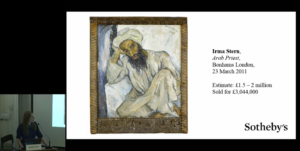 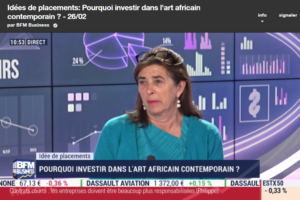